Breaking news!
A block of seats have been released for the Word Now Stories live show
this Sunday, March 20th, at 7:30 pm!

Omens,  from Beware the Ides of March to a Bad Moon Rising, to charting your own destiny! 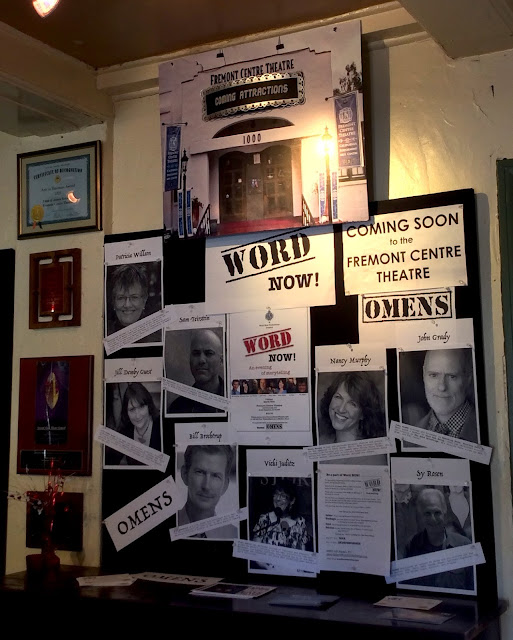 It was a sign of things to come, and it wasn't easy. But then dying never is.
Moth StorySLAMs and GrandSLAM Los Angeles winners!

Sold everything from birth control pills to cat beverage in TV commercials.
"What happens when a dream leads to an illicit love affair."
Featured in the CBS Radio Storytellers campaign!
Currently appearing as savvy child psychologist "Dr. Joe" on TNT's Major Crimes during the day, and as a lovestruck Victorian in the Antaeus Theatre Company's Cloud 9 by night.
Written for The Bob Newhart Show, Taxi, MASH, Maude, Rhoda, Northern Exposure, The Jeffersons, The Wonder Years, Sanford, and Frasier.
A member of Blue Man Group.
Has performed around the country on The Moth MainStage.
National Storytelling Festival in Tennessee, at the Aspen LAFF Festival!  Has had a lot of experience with omens good and bad she’s anxious to share with you.

See you at the Fremont on Sunday! 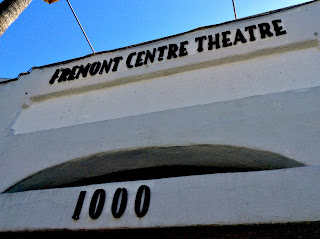 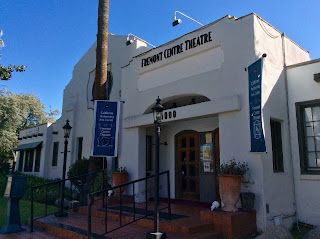 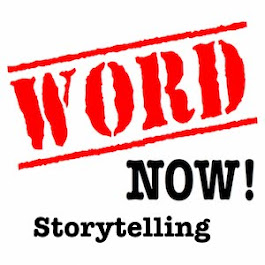 WORD Now is a storytelling show that is presented at the Fremont Centre Theatre. 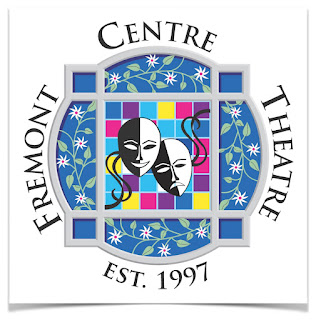 Listen to our Podcasts on Talkshoe.com